Actress and former spouse of Energy Star Pawan Kalyan, Renu Desai has been making it to the headlines nowadays. Lately, there have been a number of speculations about her re entry in Tollywood.

Effectively, in a contemporary interview with a number one tv channel, Renu Desai revealed the identical and expressed her willingness to work within the trade. She mentioned she is wanting ahead to her comeback and is even able to play mom to prime actors like Mahesh Babu and Prabhas. Surprisingly, the actress turned director is youthful than the celebs. She added that she has no qualms in taking part in their mom, so far as her position has an significance within the film. Effectively, we must wait and watch if filmmakers rope her in to essay the mom of any large star within the close to future or not.

“If the Character is nice,
I am Able to play mom position to Mahesh Garu” : Renu Desai in a Interview

On a associated be aware, the actress stepped into Tollywood with the movie Badri, alongside Pawan Kalyan and Amisha Patel. Lately, on the 20th anniversary of the romantic-drama, Renu took to her social media deal with to share some unseen pictures from the movie. Effectively, the put up acquired combined response from the netizens, with some pouring love, whereas the others lashing out at her. Apparently, the images had been of Pawan Kalyan and the actress at totally different places of the shoot. Responding to the hate feedback, she wrote, “Badri is particular to me because it was my debut film and it has been 20 years which is why it’s extra particular to me. Why a lot hatred in direction of others? The world is going through a disaster for now due to the virus and it’s higher to remain constructive and wholesome throughout this time. Additionally, anger just isn’t good for the heath.”

Renu Desai who has moved to Pune, turned producer with 2013 Marathi film Mangalashtak and director enterprise with the 2014 movie Ishq Wala Love (Marathi), which she additionally produced. 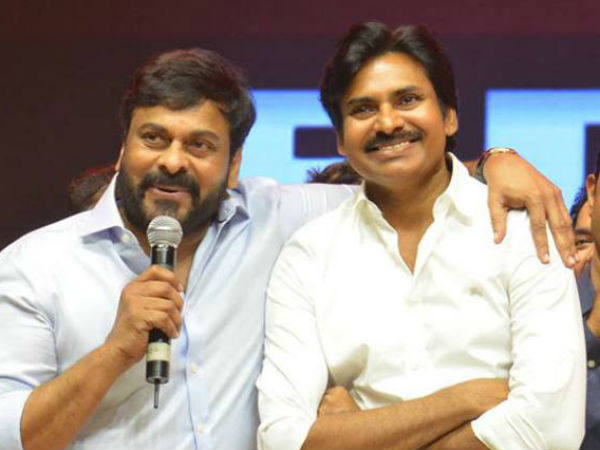 Pawan Kalyan To Lock Horns With Chiranjeevi At The Field Workplace?