Lately, the final word vacation spot of all issues Bollywood, Filmfare introduced a brand new video collection known as Filmfare Lockdown Conversations. Hosted by the editor of Filmfare, B-town influencer Jitesh Pillaai will likely be chatting with among the A-listers of B-town, as they open up about life in lockdown. Within the newest episode of the present, the glam goddess of Bollywood, Sonam Kapoor is seen in a candid dialog about her new routine, catching up with pals, her first brush up with mass hysteria of fandom amongst many different fascinating issues.

She additionally reminisces about how the tune Masakali from Delhi-6 made her world well-known by saying, “Though Delhi-6 did not accomplish that properly, it made me so well-known due to the tune and me dancing with a pigeon on my head.” She then goes on to explain her first euphoria of fandom saying, “The third movie that I shot after Delhi-6 was Aisha. We had been capturing close to Humayun’s Tomb in Delhi and me & Abhay Deol had been doing this Gola-wala scene which did not make it to the ultimate lower of the film. I bear in mind seeing a sea of individuals as quickly as I circled to purchase the gola. This was my first brush with hysteria as they had been screaming my identify or calling me Masakali. From Delhi-6 to Aisha, I went from being a no one to any individual.”

Watch her discuss extra on this together with many different aspects of life underneath this quarantine solely on Filmfare Lockdown Conversations. New episodes of the video collection launch each Tuesday and Friday at 5pm throughout Filmfare’s social media platforms. 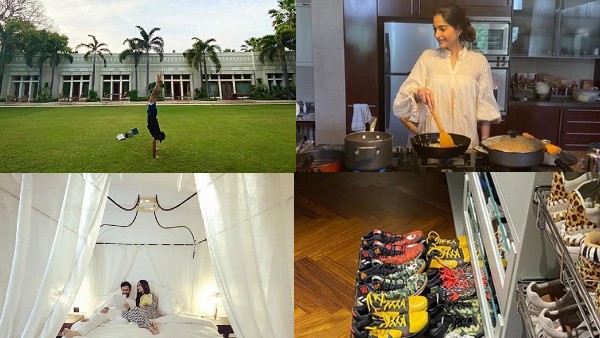 ALSO READ: Inside Photos: Sonam Kapoor Provides A Tour Of Her Lavish Dwelling In New Delhi 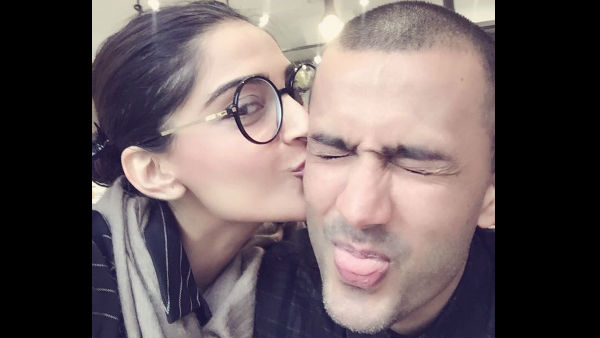